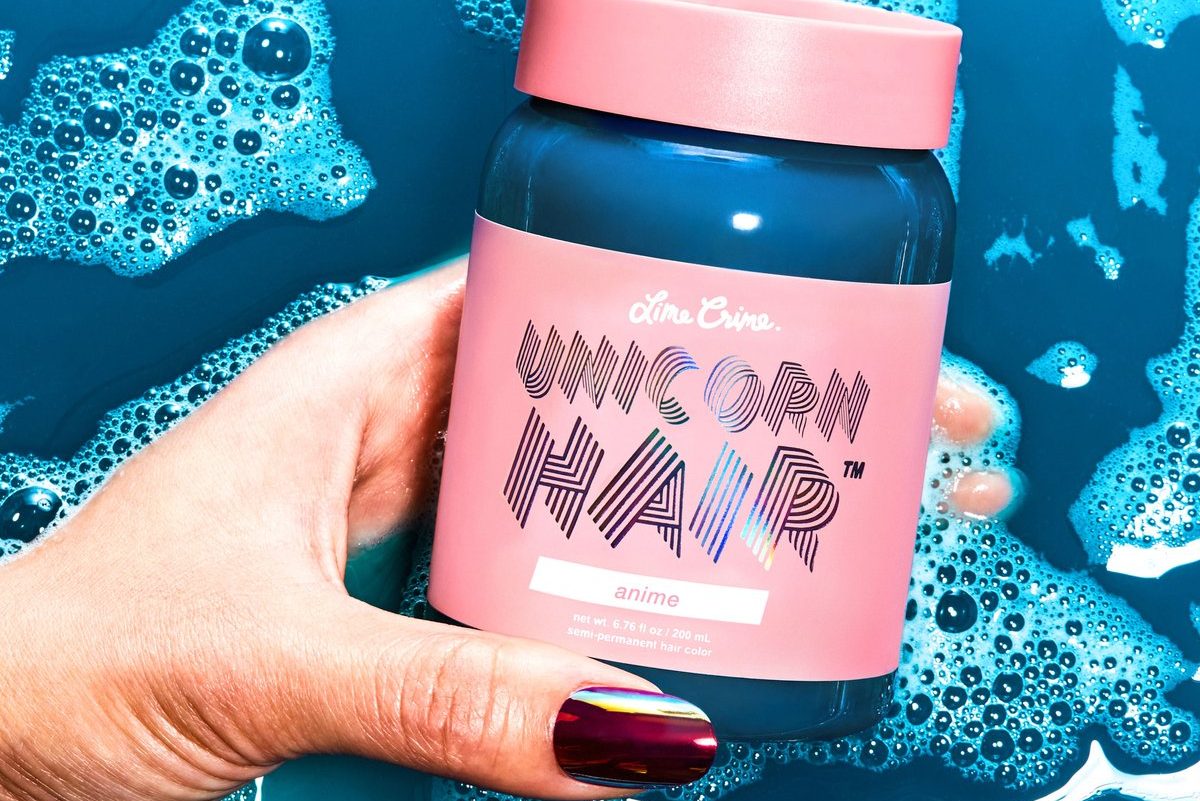 Before dying her hair with the current color, Hillary spotted dying her hair with a vibrant blue color in April 2020 during the first few months of the COVID-19 pandemic. Because she dyed her hair blue during her pregnancy, people thought that it was her way to tell the world that she is having a boy, but Hillary denied it. She clarified it and said that it doesn’t mean anything special.

Nikki Lee said that to achieve this color, she had to pre-lighten the hair first. This is important to avoid any unwanted color tones on Hillary’s hair which is originally sunny blonde.

She then applied the “Intensity True Blue” from Joico for the roots part. And for the top part, she used two different color shades, which are Mermaid Blue and Peacock Green. Finally, after the conditioning process, she finished it with Crystal Cashmere from In Common to seal everything. 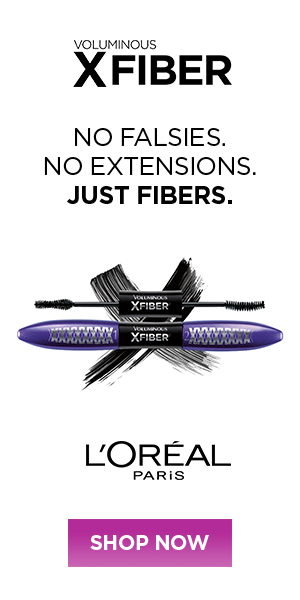